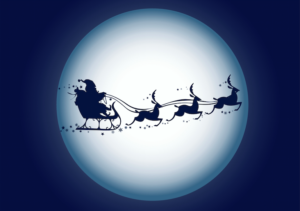 Who doesn’t enjoy a little levity during the holiday season?!  Looks like I wrote this in 2012 about someone around Christmastime in their new HOA.  I’m not sure what happened to it in the intervening years and I haven’t edited it at all (and it shows I’m sure!).  I recently came across it while looking through old digital folders and figured I’d share it with you all.  Enjoy!

What was this mysterious document cited
By this new HOA, did they have the desire to fight it
Knowing no other way but to jump in
They retrieved their CC&Rs from the circular bin

I hope you all have a wonderful holiday season this year and that your HOA issues are few and far between!